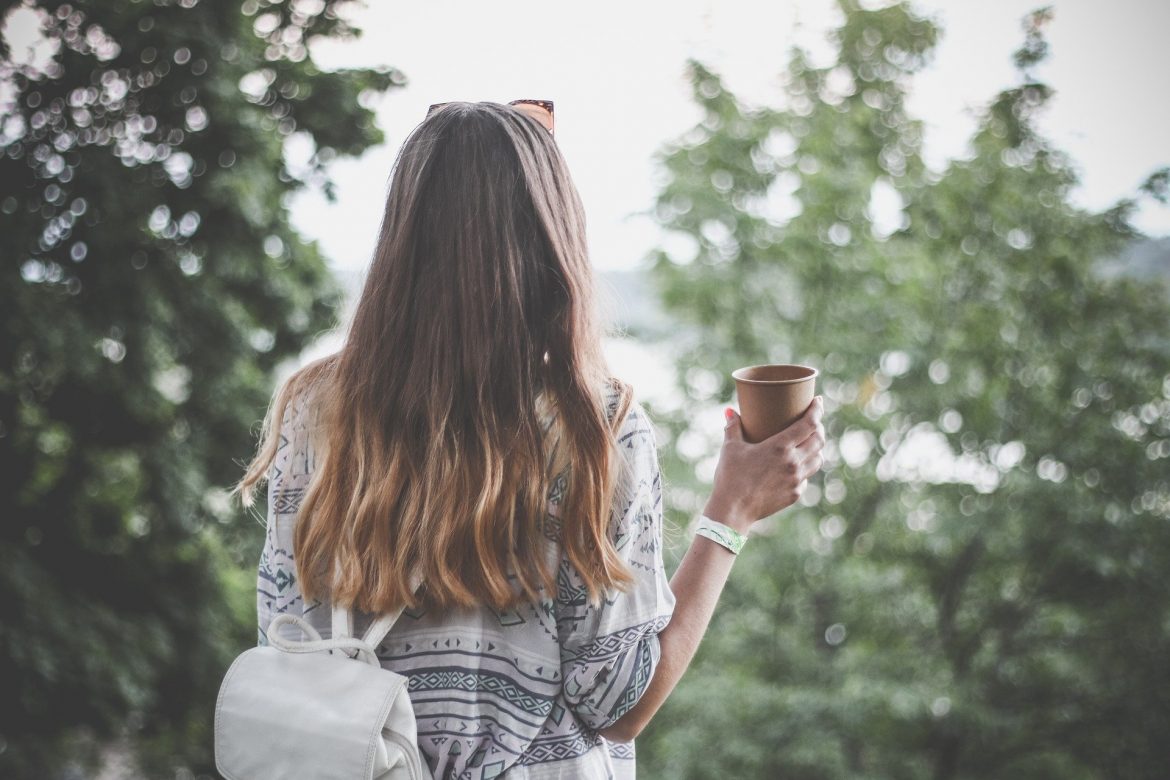 If you make a list of the most consumed beverages, coffee will definitely come at the top position. Coffee is something that consists of a wide range of beneficial properties. If you drink coffee, it will help you to keep your physical health in optimal condition and apart from this, it will also protect your body from various diseases. Anyway, there are many people who believe that drinking coffee excessively can cause inflammation. Is it correct or wrong? Well, here, we will be covering this. We will let you know whether there is any connection between coffee and inflammation or not.

Coffee consists of active compounds such as CGA, caffeine, cafestol, kahweol, and trigonelline. Talking about decaffeinated coffee, well, it consists of almost the same compounds. However, the level of caffeine remains on the lower side. There are several study reports that clearly show that coffee consists of anti-inflammatory and antioxidant properties. It can give your body a lot of benefits. Experts are of the opinion that if you drink coffee on a daily basis, it will eliminate the risk of many major diseases such as heart diseases, type-2 diabetes. It can also treat some types of cancer. It also helps you to get rid of low-grade inflammation.

Several studies have been done in order to find the relation between inflammation and coffee. Well, many pieces of research clearly indicate that coffee can reduce inflammation. According to recent research, non-regular coffee drinkers have a high level of inflammation than regular coffee drinkers. Well, there are many other studies that have shown that drinking coffee on a regular basis increases the level of inflammation in our bodies. However, the entire thing varies from person to person. Individual differences play the biggest role here. There are people who have genetic problems. People who have poor digestion can suffer from inflammation if they drink coffee on a regular basis.

There are several study reports that show that coffee can lead to various problems such as digestive problems, pain, fatigue, and frequent infections. If you are suffering from any of these problems after drinking coffee on a regular basis, you need to change your beverage. You can switch to tea or you can try decaf coffee. Decaf coffee has a very low level of caffeine, and therefore, it might not give you those problems that you generally get for drinking regular coffee. Except for caffeine, the other compounds remain the same. So, you will get the same benefits. It may also be a good idea to stock up on products from Irwin Naturals.