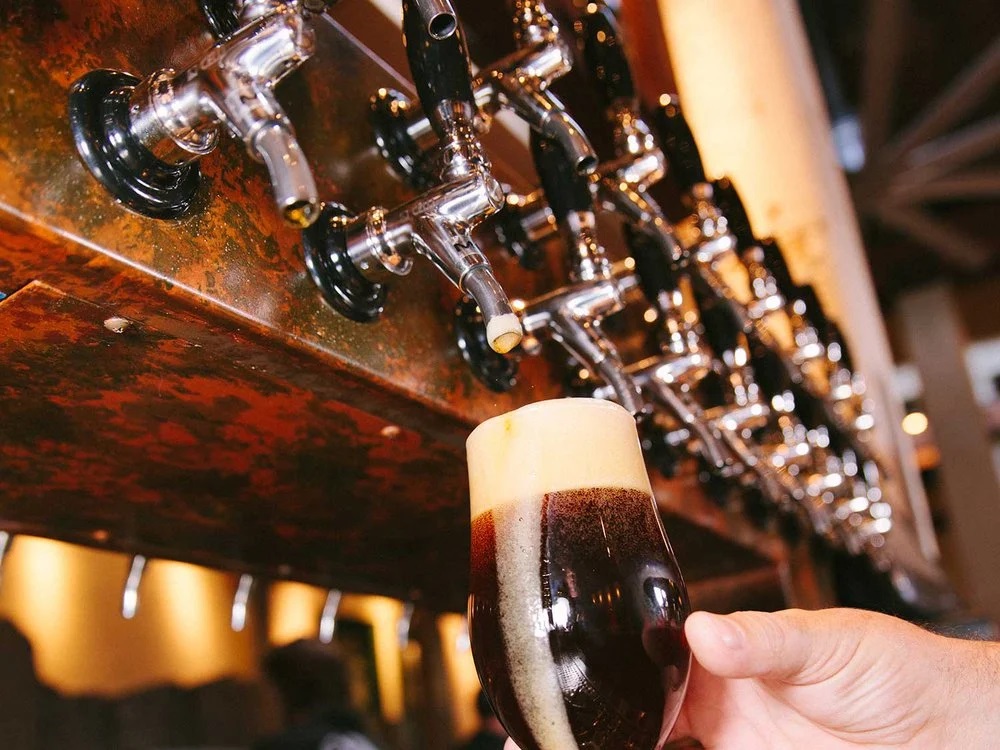 If you’re a beer lover, Portland is the place to be. With more breweries than any other city in the world, Portland is a mecca for craft beer. And with so many great choices, it can be tough to decide which ones to visit. Good thing we’ve got you covered. We have  six picks for the best breweries in Portland, so you can make the most of your beer-drinking experience.

One of the original craft breweries in Portland, Widmer Brothers has been putting out quality beer for over 30 years. With a wide variety of styles, there’s something for everyone at Widmer Brothers. And if you’re looking for something truly unique, be sure to check out their rotating selection of small-batch beers.

Deschutes is one of the largest craft breweries in the country, and they’re located right here in Portland. They offer a great selection of year-round beers, as well as a rotating lineup of seasonal and limited-release beers. If you’re looking for a brewery that offers a little bit of everything, Deschutes is a great choice.

Cascade is known for their sour beers, and they’re definitely worth a visit if you’re a fan of tart and funky flavors. They offer a wide variety of sour beers, as well as some more traditional styles. And if you’re feeling adventurous, you can even try one of their barrel-aged sours.

Breakside is another great choice for beer lovers looking for a little bit of everything. They offer a wide range of styles, from hoppy IPAs to dark stouts. And they’re always experimenting with new recipes, so you never know what you might find on tap.

Base Camp is all about adventure, and that extends to their beer. They offer a selection of year-round beers, as well as a rotating lineup of seasonal and limited-release brews. And if you’re looking for something truly unique, be sure to check out their smoked beers.

Gigantic Brewing is a relative newcomer to the Portland beer scene, but they’re already making a big impression. They offer a small but mighty selection of beers, all of which are big on flavor. If you’re looking for something different, be sure to check out Gigantic Brewing.

Why Portland is the Best City for Beer Lovers

Being home to some of the best breweries in the world, it’s no surprise that Portland is often referred to as the “The City of Beer.” But there’s more to Portland than just great breweries. Here are a few reasons why Portland is the best city for beer lovers.

Whether you’re a beer lover or not, there’s no denying that Portland is a great place to drink beer. With so many great breweries and so much variety, it’s the perfect place to find your new favorite beer. So what are you waiting for? Grab a pint and start exploring Portland’s beer scene today.